We are a community of creatives, entrepreneurs and enthusiasts. We fight, camera in hand, to defend our vision of the world. We are hands on and unstoppable once we have set our minds. We embark in adventures just to achieve the perfect frame.

There is no on-scene without behind the scene.

For more than a decade Estephania Bonnett (cinematography producer and creative mind behind Playlab) has explored different paths where creativity has been expressed in different ways. Acknowledged by Wener Herzog with Prominent Artist of 2018; she has always felt the passion for creating, connecting and exploring different feelings through visual narratives.

She strongly believes that creativity generates more creativity, and thus has been a pioneer in developing experiential workshops for emerging directors alongside with great cinema figures. The workshops “Shooting with…” she has been able to develop creative space where authors from around the world would make a short film under the guidance of a movie expert. The workshops have been offered in different countries and has gathered Masters of cinema such as as Herzog and Kiarostami taking part. In the end more than 250 short films where shot and distributed in different international festivals.

Her thrive to work with emerging directors has pushed her to produce different films that have been recognized internationally and have participated in several international film festivals. 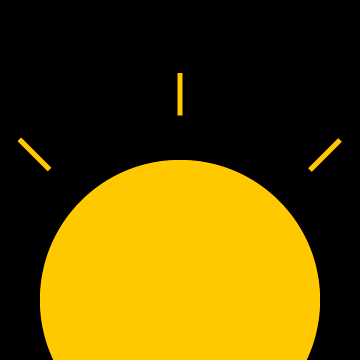 Creativity is our main motto, we share what we see, live and feel through our art. We do not fear of blank pages. We reinvent ourselves. We lean towards constant learning, conscient work and continuous discover. 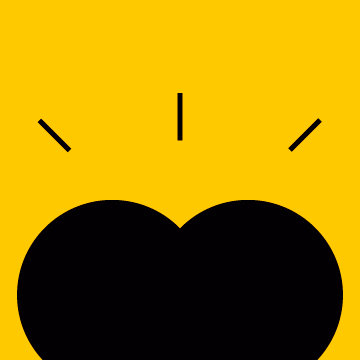 We share and pass on our energy and passion for everything that inspires us so as to nourish and constantly develop our creativity. 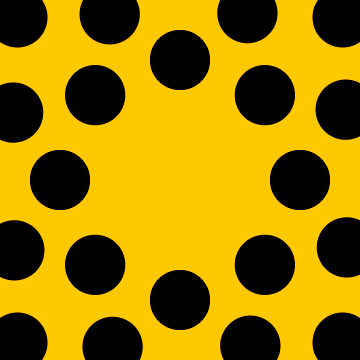 We connect ideas. We connect reality with imagination. We connect expertise with emerging talents. We connect stories with people and make everything achievable; because there is nothing impossible for a creative mind. 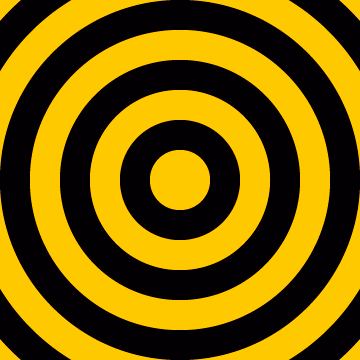 We show our true selves, our beliefs and what we want for the world. We understand the cultural, political and social background in a sensible way. We put extra work in it. We look forward to creating stories that will leave a mark on people.